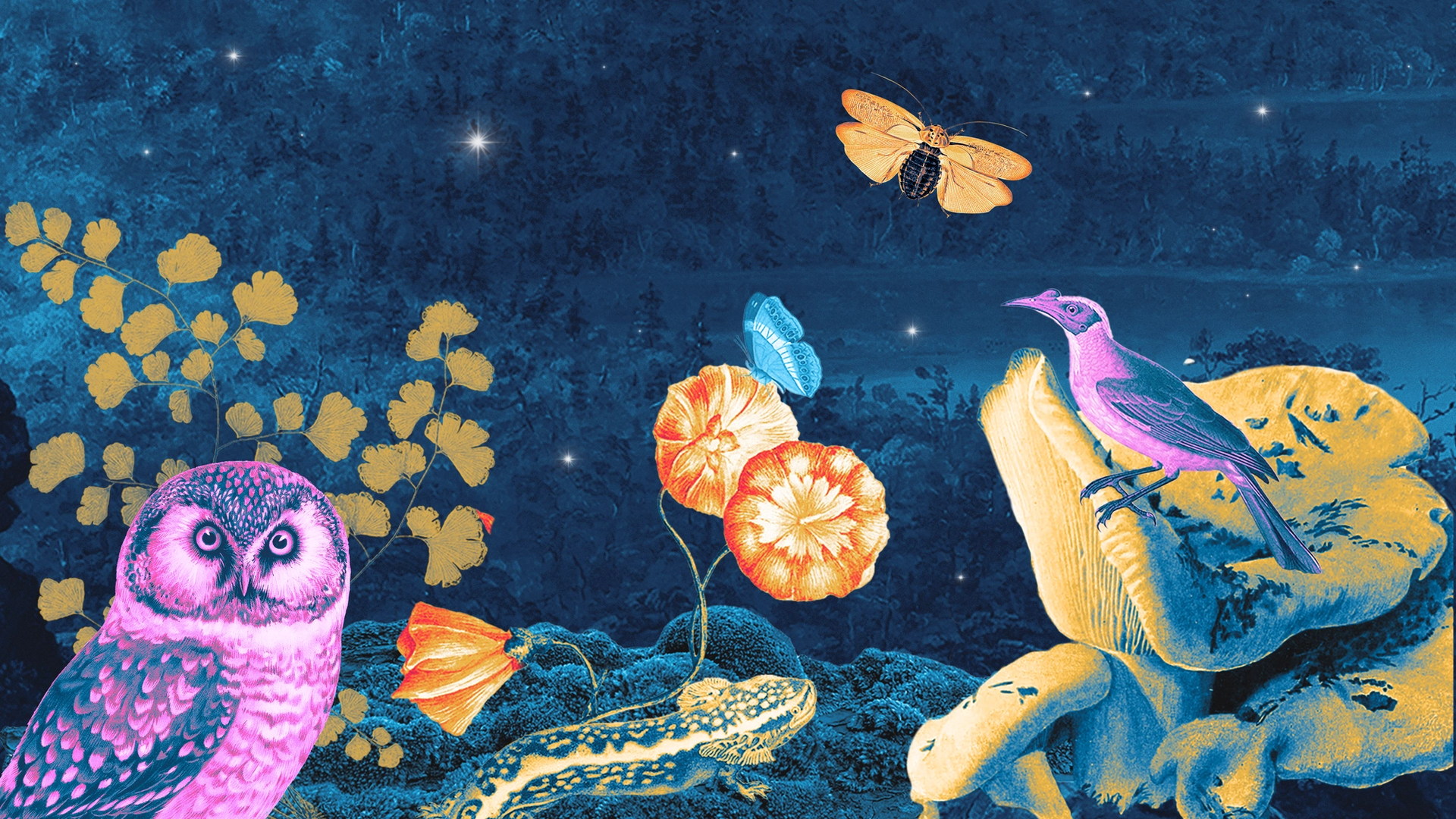 Global heating is, perhaps first and foremost, a failure of humanity’s collective imagination.

The UN climate panel’s latest major report came out in February 2022. The Intergovernmental Panel on Climate Change (IPCC) reports are the most comprehensive assessments of climate science on planet Earth, comprising thousands of pages of expert commentary and conclusions, written by hundreds of climate scientists.

Here are the key takeaways that every Earthling needs to know:

Wind and solar energy are both already cheaper than fossil fuels. But their adoption is being slowed artificially because fossil fuel money has infiltrated politics, so politicians (some of whom double as fossil fuel magnates—lookin’ at you, Joe Manchin) protect the fossil fuel industry through insane subsidies and legislation. More than 70 percent of Americans want rapid climate action. So if it were up to the market or democratic choice, we’d be solving this already. But the corrupting influence of money in politics is stopping action.

We need a climate movement that is more powerful than the fossil fuel industry. It’s the only way. And we’ll only achieve that kind of critical mass mobilization by reaching large numbers of people with stories that move them to care––and to do something. That’s why climate storytelling is so important, and why the historic lack of urgency around climate (or often failure to even mention the crisis) in the mainstream news and popular entertainment has been such a huge roadblock to climate action.

Arguably the most destructive story of all time is quite literally Biblical: the narrative that humans have “dominion over all the Earth.” The fossil fuel industry and others have used this mandate to justify all kinds of rape and pillage. The latest IPCC report finally named colonialism as an initial driver of climate change, and as a continuing problem that exacerbates people’s vulnerability. We need to replace this story of dominion with new stories—stories of humility and grace, stories of interconnection, and stories of awe and gratitude for being part of the web of life.

We scientists are trying. But we need more than science: we need stories. My dear writers, the tales you tell now will impact the collective future of humanity for thousands of years. The fate of our planet is in your hands.

✍️ Dr. Peter Kalmus is a climate scientist at NASA’s Jet Propulsion Lab, speaking and writing on his own behalf. His award-winning book, Being the Change: Live Well and Spark a Climate Revolution, provides real-life solutions for responding to climate breakdown and rampant consumerism in a joyful way. He thinks and dreams pretty constantly about the better world we could have on the far side of climate breakdown.

The history of the fossil fuel industry and the power of PR.