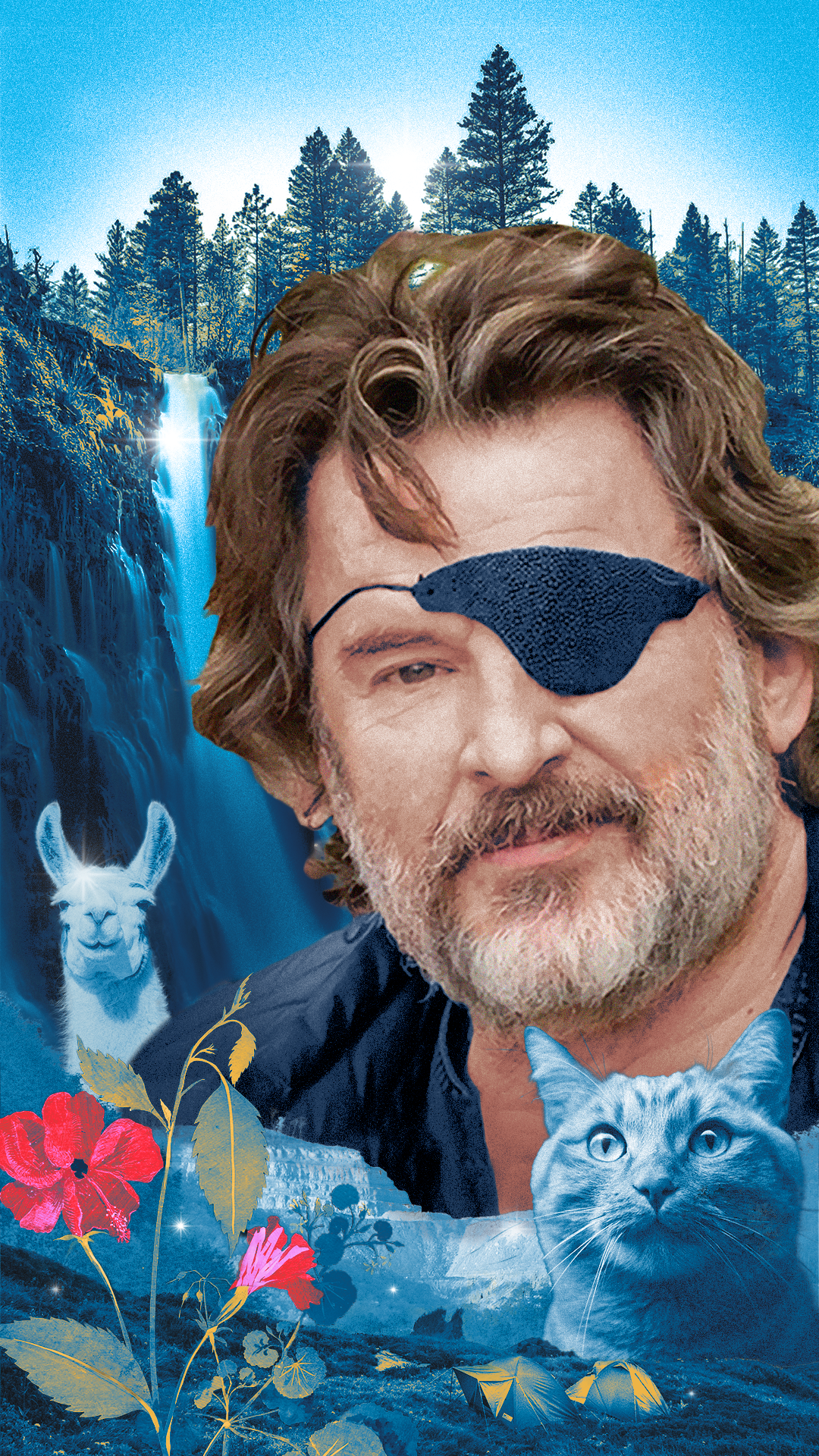 Peter was a Pentecostal evangelical minister, a gruff family man with two young kids and a house on a hillside outside Portland, Oregon. He wore an eye patch to cover his melanoma and had arms the size of tree trunks. In his later years, he took his orange tabby cat with him wherever he went, including on planes and even into churches and museums.

When Peter was a few years into ministry, the elders at his church started caring more about ostracizing teenagers for listening to rock music than about Jesus’s teachings, sparking an existential crisis in Peter. Was this really loving your neighbor? Was this really the life he wanted? What do you do when the institution you serve betrays your principles?

For Peter, the answer was simple but not easy.

One Tuesday morning, Peter loaded up two pack llamas (yes, llamas) and went off, alone, into the wilderness. For six months, he hiked a thousand miles of the Pacific Crest Trail through Oregon and Washington, beating the Guinness World Record for longest llama trek. He never felt closer to God than in those forests.

He emerged from the woods with a new calling: to start one of the first Christian environmental organizations. His anger fueled him—he couldn’t stand by and let loggers destroy this beautiful world for toilet paper. In fact, this specific grievance inspired his first slogan: “Stop wiping your ass with the choir of God,” a nod to Psalm 96: “Then all the trees of the forest will sing for joy; they will sing before the Lord.” Another slogan he used was: “God’s original plan was to hang out in a garden with some naked vegetarians.” Conservative Christians claimed he was drifting toward neo-pagan nature worship—and Peter answered: “When did our hearts get so small? The Bible says God loves us and all of His creation. Shouldn’t we?”

The next focus of his fury was the coal companies’ hushed but prolific practice of blowing the tops off mountains. Enraged, Peter began taking Christian college students to Appalachia, so they could see firsthand the utter desecration of mountaintop-removal coal mining and the violence against God’s creation and people. They went door-to-door, asking how those living near these mines were impacted by the polluted air and water. It was the first research study in the US on the community health impacts of coal mining, demonstrating the link between mountaintop removal and cancer. Over the years, he brought hundreds of college students from all over the country to DC to lobby against mountaintop removal. Peter was relentless about this work; he spent 20 years fighting cancer himself.

Peter was a prophet but no saint. He pushed boundaries with his young cohort, sometimes crossing into uncomfortable territory. He liked to party, and color-coded his camping liquor crates. On the road much of the time, he often neglected his family, and was condescending to his wife. He was sometimes a loving teddy bear, sometimes obstinate and overbearing. He could be deeply insecure and self-centered, and was broke half the time.

He was so in love with life and this world, it was hard to face death. “Dude, have you ever eaten a peach?” he asked once. “This world is already heaven.” Peter spurred an entire movement of Christian youth, helping them see themselves as stewards of the Earth. But how could it ever be enough? Humans continued to violate God’s creation. When he finally succumbed to cancer, he left a note for his wife: “You may think I never found peace, but I disagree. I found meaning in a world of suffering.”

A 38-year-old oil executive subverts success from the inside