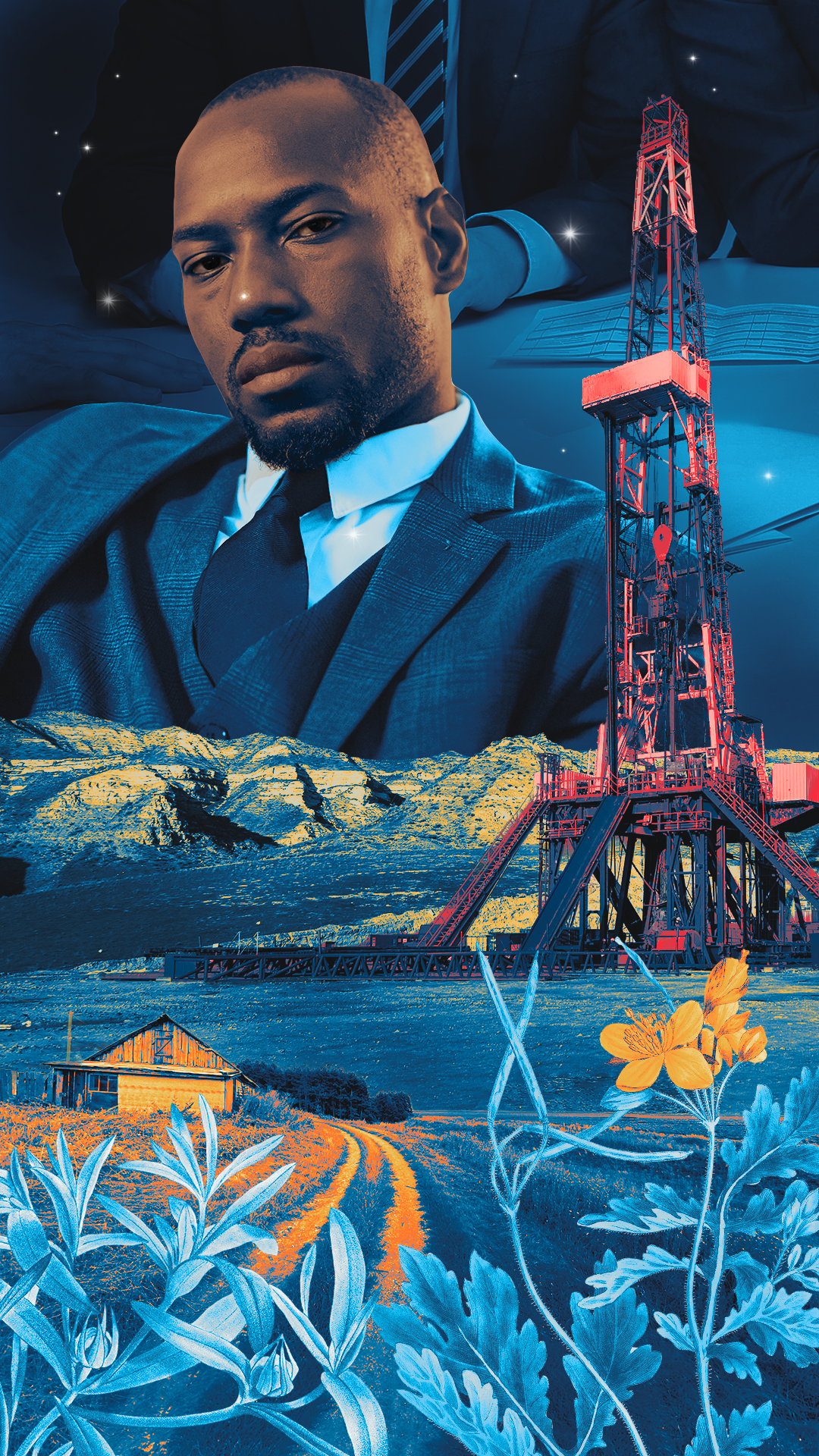 A 38-year-old oil executive subverts success from the inside

Clark did exactly what he was supposed to do: went to college, got good grades, and found a high-paying job after graduation. Working for an oil company is a solid, respectable career, one that allows him to raise a family on the same land that his family has lived on for 200 years.

His life looks like an American success story. But Clark can’t keep ignoring how his boss backdates reports to shift blame for oil spills, or how his colleagues laugh off the studies that clearly link oil refineries to global warming. When the house he grew up in is destroyed by a nonseasonal hurricane and his elderly parents are forced to move in with him, Clark can’t ignore the facts: climate change is real, and his work makes it worse by the day.

For a while, he tells himself it’s okay, all the money he makes will go to his stranded parents and to his own kids. He imagines them building some kind of climate-safe fortress and living safely together while the world faces its fate. But Clark knows that no matter how well he provides, his kids—and so many others—are going to suffer, are suffering right now—because of what his company does.

He’s right there in the belly of the beast, and there’s nothing he can do . . . or is there? Sabotaging new projects, leaking illegal practices to the media, finding some juicy dirt on the CEO . . . nobody suspects Clark of being the saboteur on the inside.