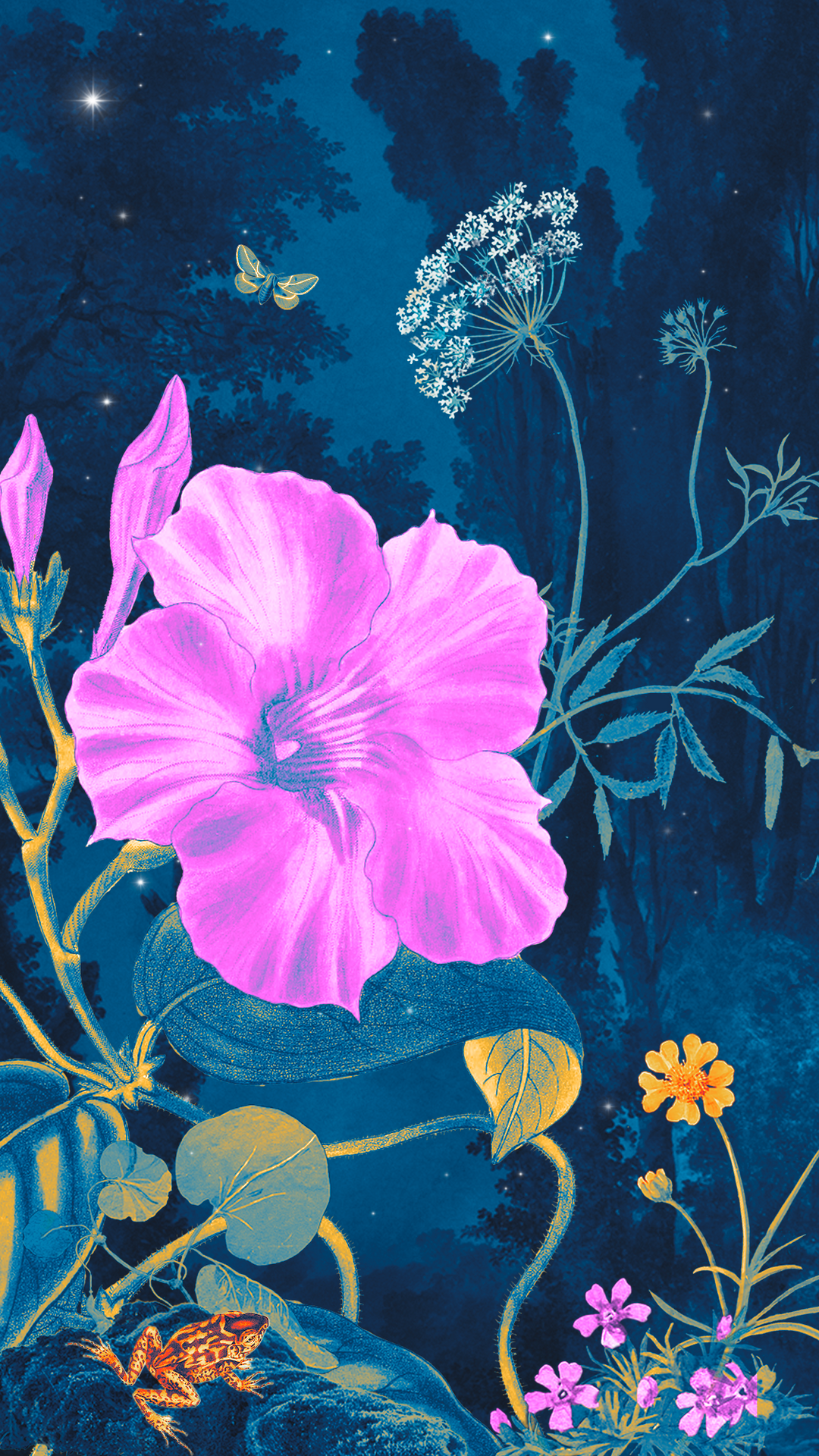 A politician building a wind farm and his assigned angel

Tim is an angel—an actual angel. Lives in the clouds, owns a harp, obeys the Cosmic Directive, the whole shebang. He’s also kind of a snob. He can’t help but roll his eyes at his new assignment: help Bradford, the sickeningly optimistic and woefully unprepared mayor of a former coal-boom town in Kentucky, to build a wind farm. It’s the only way to save the economically depressed town and bring in new jobs. When Tim appears in a blaze of heavenly glory (with a few trumpets for good measure), Bradford is amped that his project is getting a divine jumpstart. But to Tim it’s insultingly small potatoes. Why Tim wasn’t assigned to Elon Musk or someone with real clout is beyond him—instead he gets this dolt who goes to happy hour at Chili’s! An odd couple indeed.

But the job isn’t as easy as Tim assumed: he realizes there’s no way they’re going to win over the hearts and minds of this town. Bradford’s own party hates him for even hinting that coal might be dead, and his opponent is running on a platform of mountaintop removal: So what if it destroys miles of ecosystem and causes air and water pollution that give people cancer? Tim can’t believe it: this shit is harder than the resurrection! Bradford and Tim might even have to ask for help from . . . women and youth?!

To reflect the world as it really is, we need to see climate change in our story worlds.